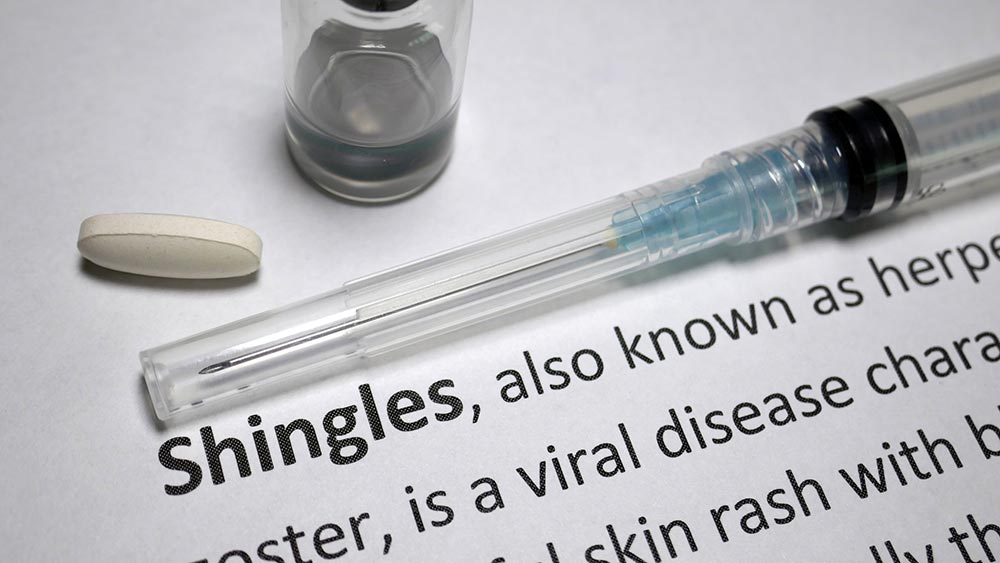 With approximately 1 million cases of shingles happening every year in the U.S., the Centers for Disease Control estimates that one in three people will end up developing shingles during their lifetime. The varicella zoster virus, which is the virus responsible for chicken pox can reemerge decades after you are rid of the chicken pox symptoms, as shingles, because the virus stays dormant in your body, hiding in your nerve endings. Studies have shown that the Varicella zoster virus is hiding in 95% of the adult population of the U.S. and that’s because more than 99% of Americans over the age of 40 have had chickenpox, even if they don’t remember having it. After all, the itchy red pox showed up on the skin of a majority of U.S. kids, keeping them home from school for a short period of time before clearing up, up until about 1995 when a chicken pox vaccine became widely available.

The problem is, while chicken pox is fairly easily treated and usually leaves no worse complications than some mild skin scarring, shingles typically hits older Americans and it comes with many more complications that range from long term nerve pain to a higher risk of stroke and dementia. In fact, in terms of complications, Science Daily reported in May of this 2019 that a Kellogg Eye Center study of 21 million baby boomers, showed incidences of shingles of the eye, a version of the disease called herpes zoster ophthalmicus (HZO), have tripled in the last 12 years. When shingles shows up on the face and eyes, it can lead to a painful infection that can cause corneal scarring and blindness. The study showed that women and adults over the age of 75 were the two groups affected with the highest rates of shingles of the eye. Older patients were at a far greater risk for HZO, and Caucasians had a higher risk than other racial groups.

The biggest risk factor in getting shingles is age, since the risk increases with age, beginning at the age of 50. In fact, some experts have postulated that half of people aged older than 80 will develop shingles. There are also certain diseases that weaken your immune system such as cancer and AIDS and increase your chances of triggering shingles. This is true of Immunosuppressants used in organ transplant patients, and prolonged use of steroids, such as prednisone.

Now that we know what virus causes shingles, let’s take a look at some of the symptoms and complications of the virus. Shingles has some very specific stages it goes through, though it can be different in everyone. The virus is often prefaced with a tingly, itchy feeling first, before becoming a rash that shows up on one side of your body or face. However, it is much more painful than the chicken pox and is often described as a shooting pain, with burning, tingling and sometimes numbness. The rash usually develops a few days after the pain and then becomes fluid-filled blisters that break open and crust over. Because the virus attaches itself to your nerves, the rash is usually confined to the area of skin that is connected to those infected nerve cells. That’s why the shingles rash often shows up as a stripe of blisters wrapped around your torso on only one side. It can also be wrapped around the side of a neck, around one of your eyes or one side of the face.

Some of the other symptoms of shingles include a fever, headache, sensitivity to touch and light, and fatigue. Some people may experience pain from shingles, but never get the rash, and the virus can even become active inside the body, causing abdominal pain, ulcers or other problems.

Let’s talk about complications that can occur, as there’s a list of nasty complications from this infection. The most common of these is long-term nerve pain, which is called postherpetic neuralgia (PHN). Even after the shingles rash is gone, PHN can occur in the area where the rash was for months or years in the 10% to 18% of patients who get shingles. People younger than 40 rarely experience it, but your risk of developing PHN increases with age, and it is often debilitating.

One of the worst scenarios is when shingles appear on the face, in an ear or in and around an eye, as this often leads to complications, especially since shingles shows up most often in advanced age and is more common in those above the age of 70. Scientists have learned recently that the reactivated virus causes inflammation and can infect your arteries causing an increased risk of stroke, headaches and vision issues. The first study to show this was in 2009 in Taiwan. That study found that for a year after having shingles there is a 31% increase in risk for strokes, this is especially true if you get HZO, shingles in one of your eyes. Recent studies in the U.S, U.K. and Germany have had similar results. HZO is particularly complicated, as it can cause possible blindness as well, and disturbingly, the Taiwan study also found that those who get HZO are at a three times higher risk for dementia. The study group with HZO experienced 10.2 new cases of dementia per 1,000 people per year compared with 3.6 new cases per 1,000 in the group with no shingles, according to a 2017 report.

How We Treat It

Since shingles is a virus, there are several antiviral medications that we can use to shorten the length and severity of your symptoms, though they don’t eradicate the virus altogether. However, they are most effective if taken as soon as the rash appears. If you are finding yourself scratching the blisters, take antihistamines and lotions such as Calamine lotion to relieve your itching, and keep the rash dry and clean to keep it from getting infected. Do not use antibiotic creams or bandages that include them in their fibers, as this can slow the healing process, since this is a virus infection. If you have a lot of pain, we may prescribe painkilling meds.

Be sure to contact us if you suspect you may have shingles, and especially if you over the age of 60, or if the pain and rash occur near an eye. Contacting us is very important as well if you have someone living with you at home who has a compromised immune system, due to cancer or another chronic illness, or if someone you live with is pregnant.

The Most Important Step You Can Take

As we noted above, antiviral medications will help with symptoms, but not eradicating the virus, but the good news is that recently the pharmaceutical industry developed a vaccine that to prevent shingles in people 50 plus and it outperforms the earlier vaccine that had been available. Shingrix, approved by the U.S. Food and Drug Administration in 2017, stimulates the immune system with a protein from the virus and has been found to be 97% effective in preventing the virus, according to a clinical trial published in the New England Journal of Medicine. The vaccine was also 90% effective in people over the age of 70, and 94% effective in preventing post-shingles complications according to a clinical trial published in Vaccine magazine in 2018. The USDA has so far only approved of Shingrix for those people who are 50 and older.

Shingrix is given in two doses (as a shot to the upper arm), with the second “booster” shot given about two to six months after the first vaccination. The vaccine has been proven to protect for at least four years with a protection rating of 85% in that time period, so you don’t need to get it every year.

Although there is another vaccination on the market, the CDC recommends Shingrix, as it has a higher effectiveness rate. And the U.S. Centers for Disease and Protection recommends getting the Shingrix vaccine even if you’ve had shingles in the past as it can help prevent future occurrences.

So contact us today at PremierMD Care to get the Shingrix vaccine. And if you haven’t been vaccinated, be sure to call us immediately if you start to feel tingly and itchy on one side of your torso or face. Your health and well-being is our biggest priority! Call (239)500-6363 for an appointment.

previous
Plaque Psoriasis: The Rash That Didn’t Go Away
next
The Importance of Having a Primary Care Doctor 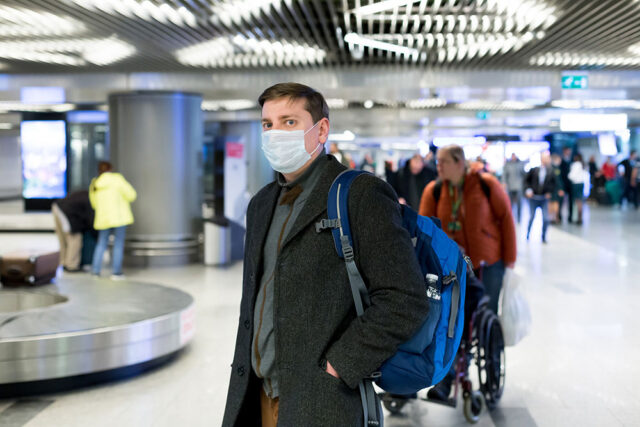 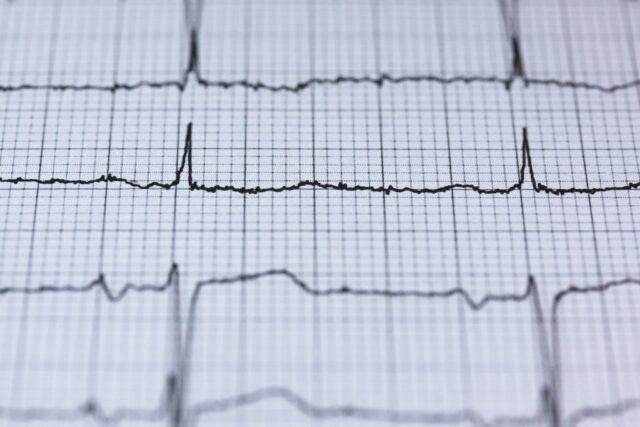 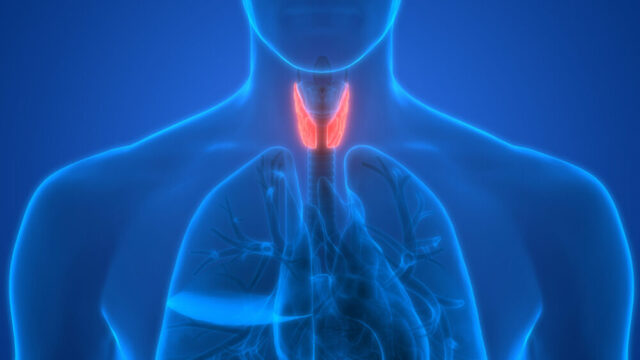 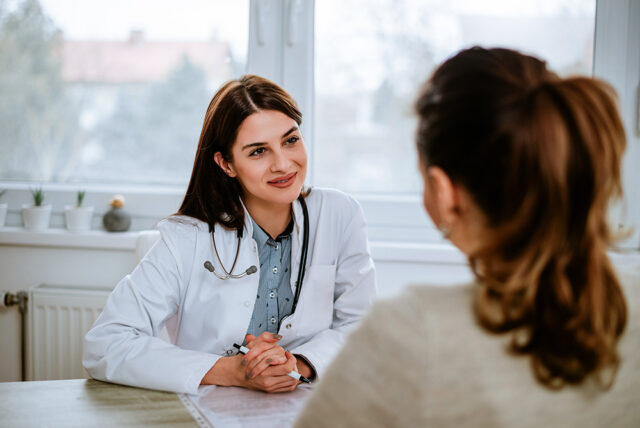 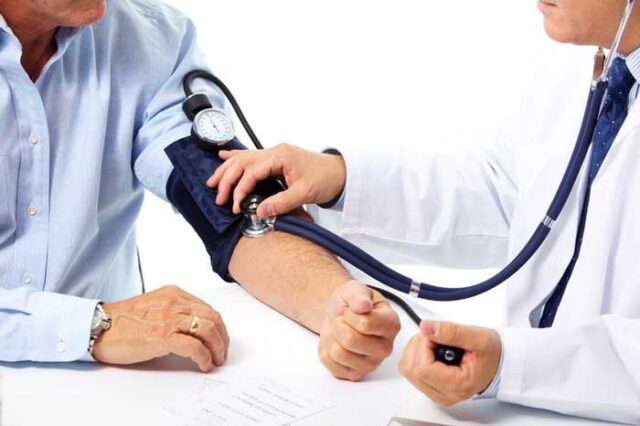